Due to its many significant potential benefits, Cannabis and its constituents have been at the forefront of one of the most exciting scientific developments in recent years. Research on the effects of cannabinoids led scientists to the discovery of a previously unknown biochemical communication system in the human body, the Endocannabinoid System (ECS). This system has been shown to play a crucial role in regulating our physiology, mood, and everyday experiences. Endocannabinoid receptors in the brain respond pharmacologically to Cannabis constituents.

The discovery of endogenous cannabinoid compounds in humans that bind to these receptors led to the investigation of Cannabis compounds for their role as an emerging strategy in the modulation of a variety of conditions.

Back thousands of years and more recently, significant research has evaluated the benefit of CBD and other cannabinoids for supporting those with various types of inflammation. Cannabinoids show promise as a new class of inflammation-modulating agents, via their action on cannabinoid receptors in the endocannabinoid system. Cannabinoids modulate the inflammatory response via multiple pathways, including suppression of overactive immune. 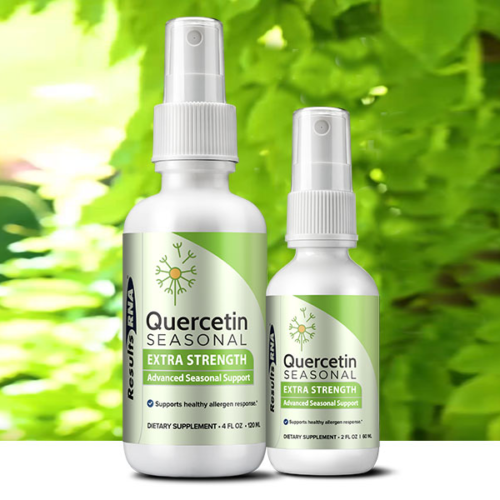 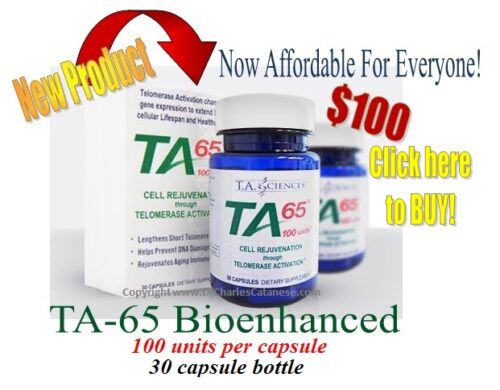 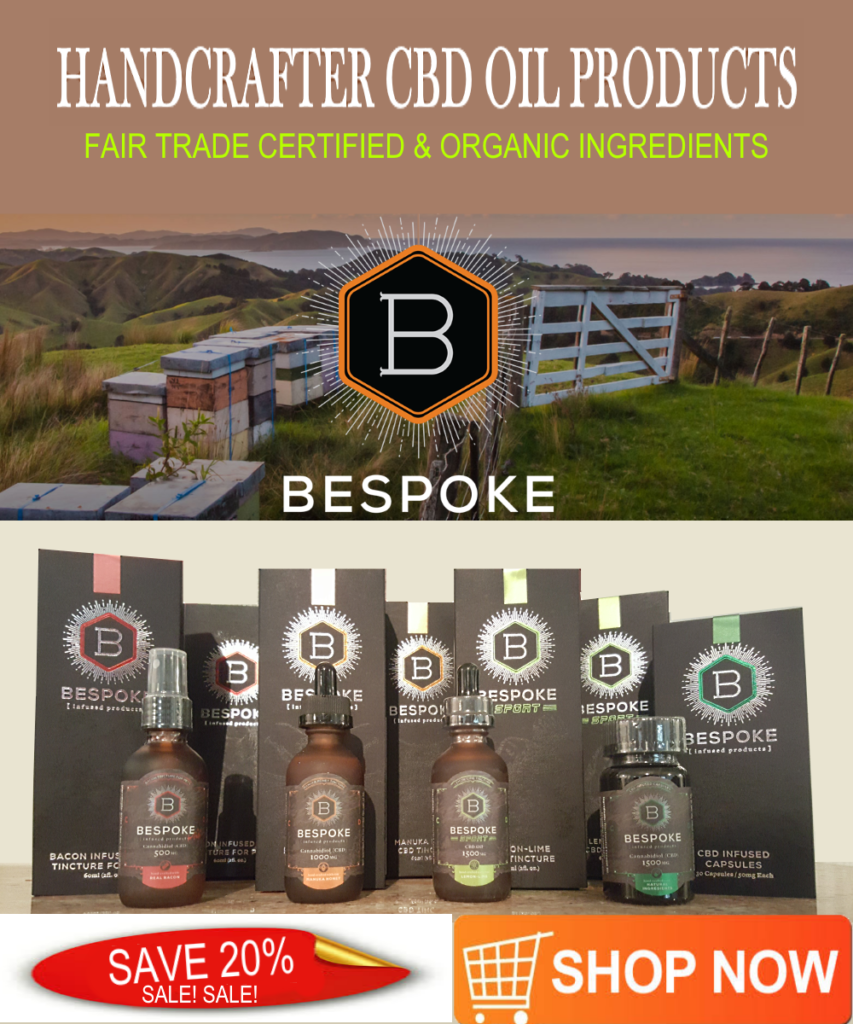